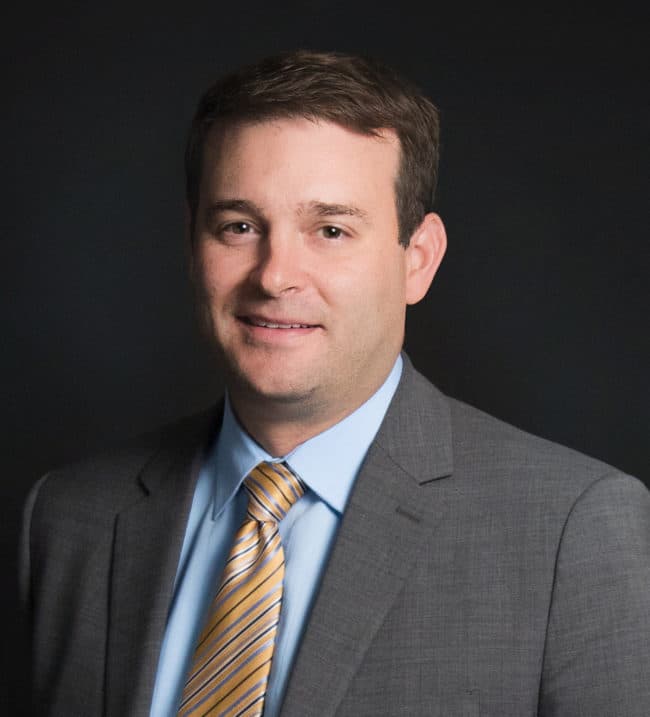 Robert (Rob) Miller moved to Wyoming from Washington State and used to play soccer and lacrosse from Whitman College.  During the spring and fall, he’s on the field coaching youth soccer right here in Sheridan.  He actively volunteers with many nonprofits in the Sheridan area.  This involvement got Rob interested in becoming involved with DSA in 2019.  Rob is currently, one of our newest board members and is ready to jump in!  He served as vice chair for Volunteers of America in the Northern Rockies.  Rob spends most of his free time with his wife and four children in the Big Horn Mountains where they camp, fish, and ski.

Rob was Frontier Asset Management first employee in 2000. was named Principal in 2006, and became Managing Principal in 2015.  He began his work in the financial services industry in 1998 for Portfolio Management Consultants (PMC). There he worked with Frontier Founder and Principal Gary A. Miller as an Investment Analyst intern. In 1999, he joined the Private Consulting Group as an Asset Allocation Analyst.  Rob is responsible for the vision, strategic direction, and performance of Frontier.  He ensures the proper resources are in place for his teams.  He trains, positions and inspires his staff so they can succeed. He manages the internal operations of the firm as well as the external sales of the company. He also is involved in helping to create additional products and services.