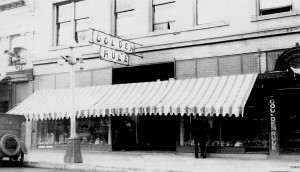 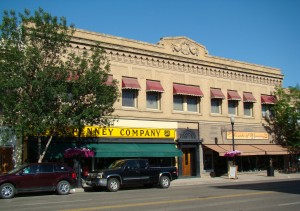 Adjoining JC Penny’s portion of the building, Accents of Wyoming took over for Wyoming Expressions in 2005.